The Ethics of Lying and Deception

This article was originally published in the Rochester Business Journal, January 10, 2014 edition.

In his Rochester Business Journal column titled “Acknowledge dishonesty; it’s a starting point for integrity” (RBJ, Dec. 6, 2013), John Engels asked: “Do leaders lie to protect their status as often as it appears?” After an examination of lying and deception in various creatures and in himself, he concludes that lying is, in fact, part of our human nature. I disagree.

Lying, like all evil, is parasitic; it attaches to what is good and true so as to harm or destroy. A lie is a false statement made with the intent to mislead another person. Since the act (or habit) of lying begins with intent, we cannot, as Engels claims, lie “unconsciously.” Moreover, not every intentionally misleading statement is a lie; the context and situation matter. We are obligated to tell the truth to those who have a right to know it, but not to those who intend to harm us unjustly.

Engels contends there is “lying in nature” and describes how various creatures use deception. Since animals lack the capacity to reason as we do, they are incapable of lying. The accusing voice of conscience is uniquely human. Moreover, not all deception is lying. Some is justified or necessary. A soldier uses camouflage (like the bugs in Engels’ example) to avoid detection. In a card game, we might bluff. An athlete uses a head-fake to deceive his opponent, suggesting movement in one direction while really meaning to go in another. Would any of us really protest to the referee, “Stop, he lied!”?

Engels suggests that all lies have the same severity, equating President Abraham Lincoln’s “integrity lapse” to pass the 13th Amendment with President Barack Obama’s Affordable Care Act claim that if you like your health plan, you can keep it. Had the president made this statement only a few times, it would have been easier to forgive him. Yet he repeated the claim 36 times, ignoring clear warnings from credible sources and indisputable evidence to the contrary, while deliberately suppressing this information.

Consider the implications of accepting Engels’ conclusion that lying is part of human nature. Someone caught lying might protest: “If lying is a part of who I am, who are you to judge me? You just haven’t acknowledged your own dishonesty or been caught yet.” To say none of us is perfectly honest is not proof that dishonesty is our natural inclination. After all, none of us is perfectly healthy, but that does not mean we are all diseased and sick people.

Our nature is to seek health and happiness and to avoid illness. There is basic goodness in each of us, even when masked by darkness in our mind and weakness of will. If we have right reason, then we are naturally receptive to the goods embedded within us and can unlock the moral power to identify good and evil and discern what is in harmony with and what violates human nature.

Engels sees dishonesty in complimenting others contrary to our true thoughts. It is not dishonest to compliment, especially when someone is in need of it. Nor is this a lack of integrity; it is a display of integrity. If you love your Aunt Melinda, you might refrain from telling her that you dislike her signature casserole because you don’t want to hurt her feelings, given her effort to prepare the meal. Honesty does not mean we should make a virtue of bad manners.

Integrity is wholeness of character. It signifies a harmonizing of goods within a person, unifying him or her. Acknowledging dishonesty as Engels does through his own confession promotes an unrealistic transparency and faulty understanding of honesty. One leader I coached had developed the habit of expressing his every thought to his team, believing he was just being honest. Because his emotions were unregulated by right reason, his thoughts appeared arbitrary and artificial, and his team didn’t trust him. In fact, even as he struggled to reclaim his interior life, this leader felt dishonest because he wasn’t being completely honest; such was the level of his confusion.

Our relationships with others are built upon trust, which grows out of truth-telling. If lying is truly part of our nature, then we would not be able to establish real trust; we would never be able to pursue excellence or possess integrity. Instead, we would be consumed by the parasitic power of evil.

And that is the biggest lie.

Peter DeMarco is the founder and president of Priority Thinking® and EthicsPoll™. He is an author, speaker, executive coach and ethics educator with 30+ years of experience in leadership development. 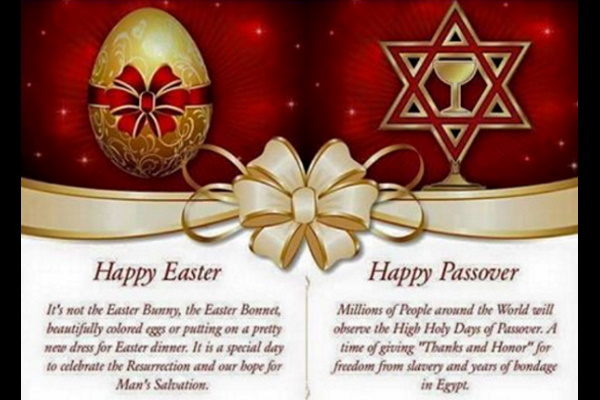 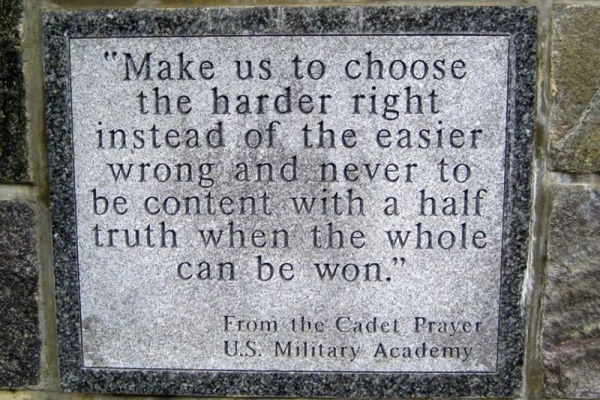 A daily prayer for every leader 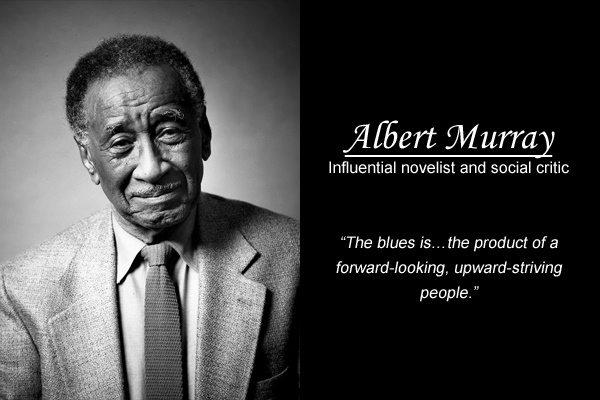 Race Relations and what it means to be an American